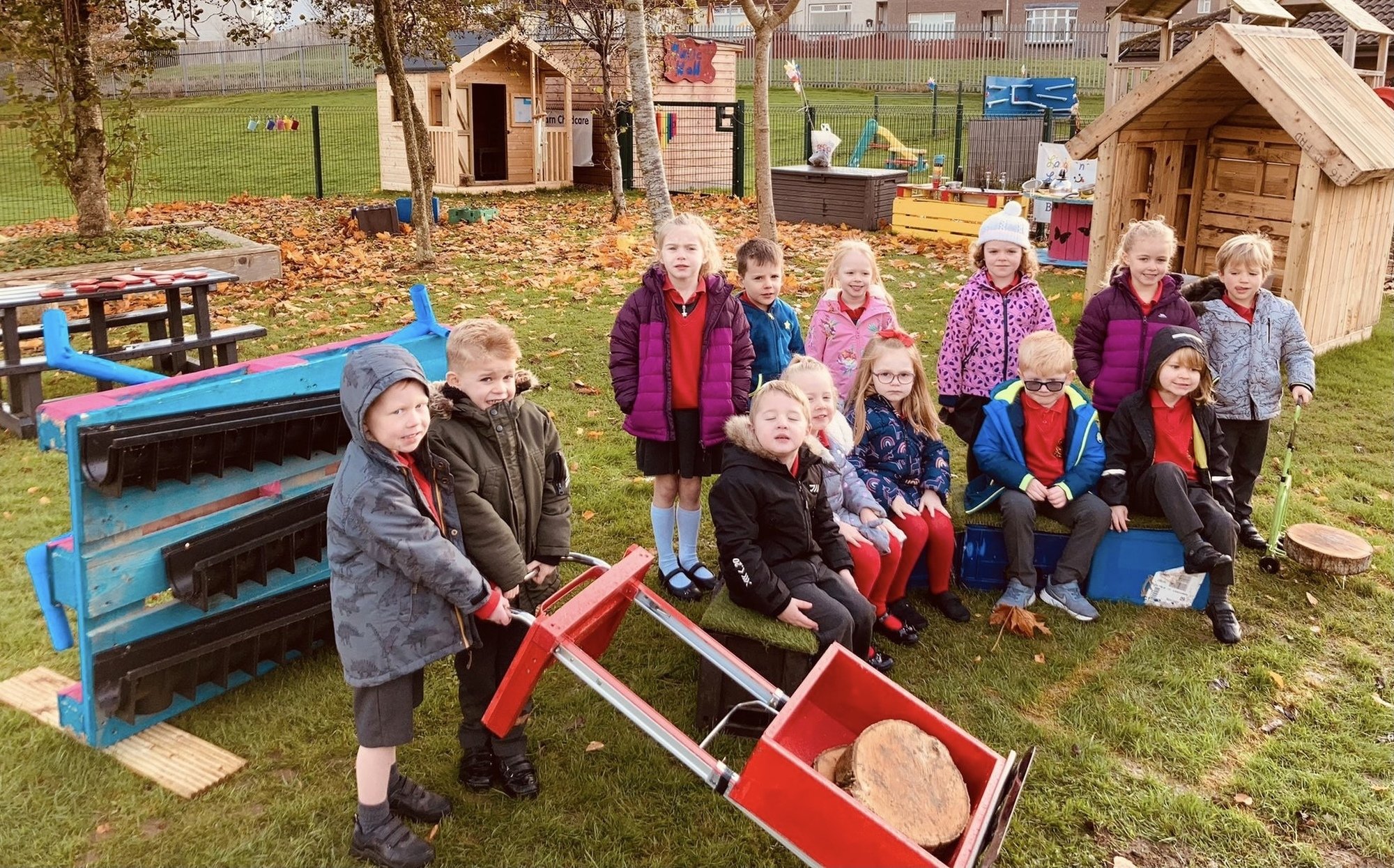 On Saturday 18th May Bridge Primary celebrated its 25th Anniversary with what was supposed to be a Garden Party.  On this occasion the weather was not kind to us and a lot of the attractions were moved indoors.  Despite the rain our pupils and parents attended in large numbers.  The afternoon was a great success and parents and children alike enjoyed a magic show, birds of prey demonstration, competitions, music and a BBQ.  The highlight of the afternoon and the grand finale was the release of 1200 red and yellow balloons.

Enjoy some snapshots of the day's events in the slideshow below 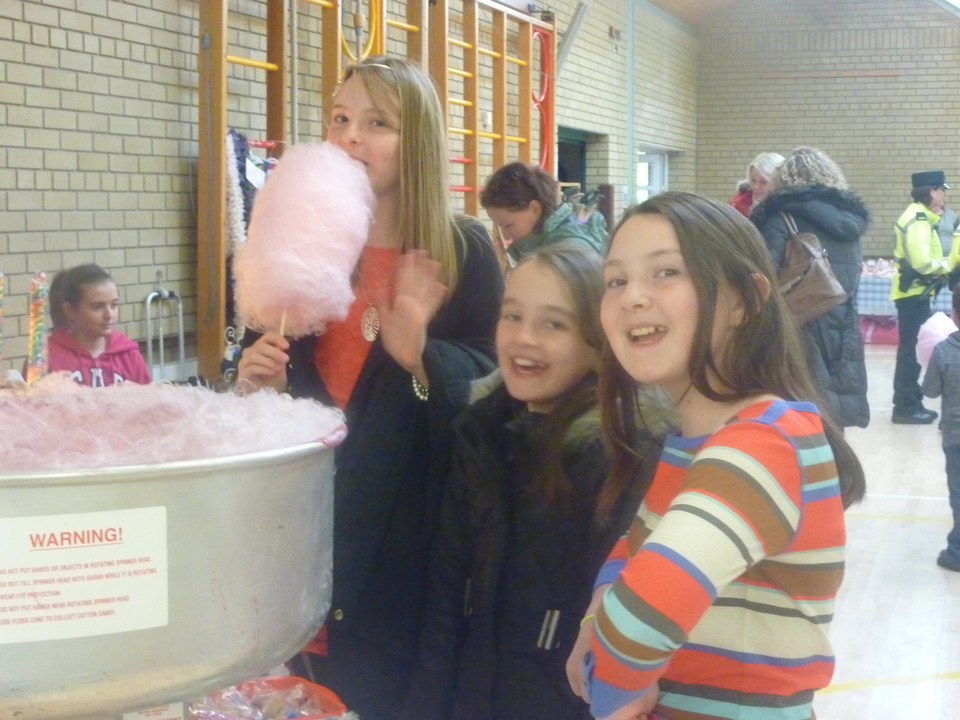 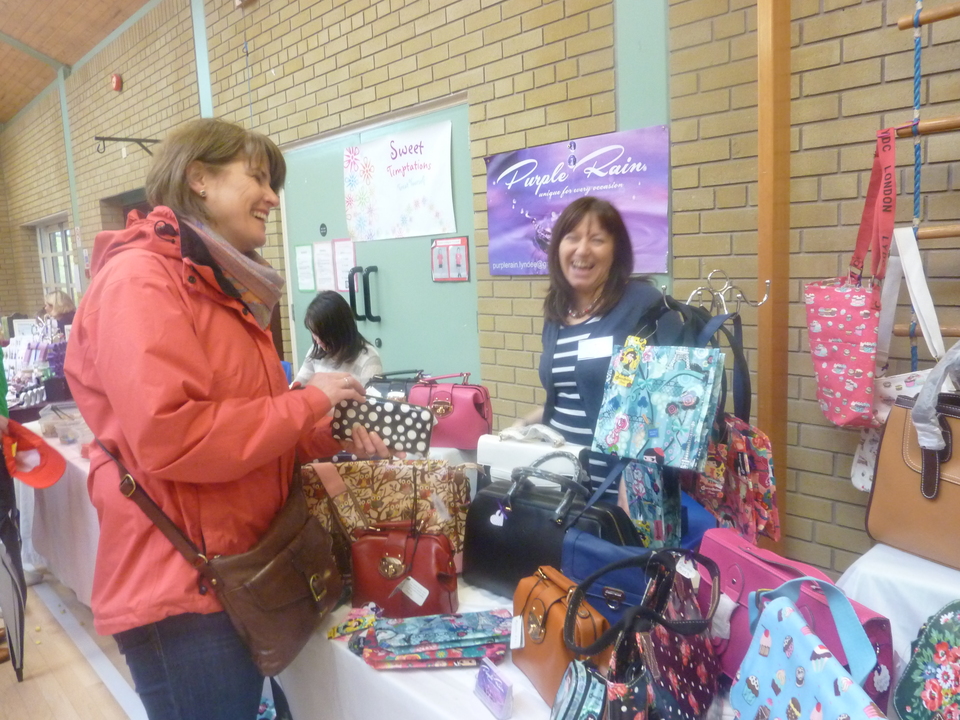 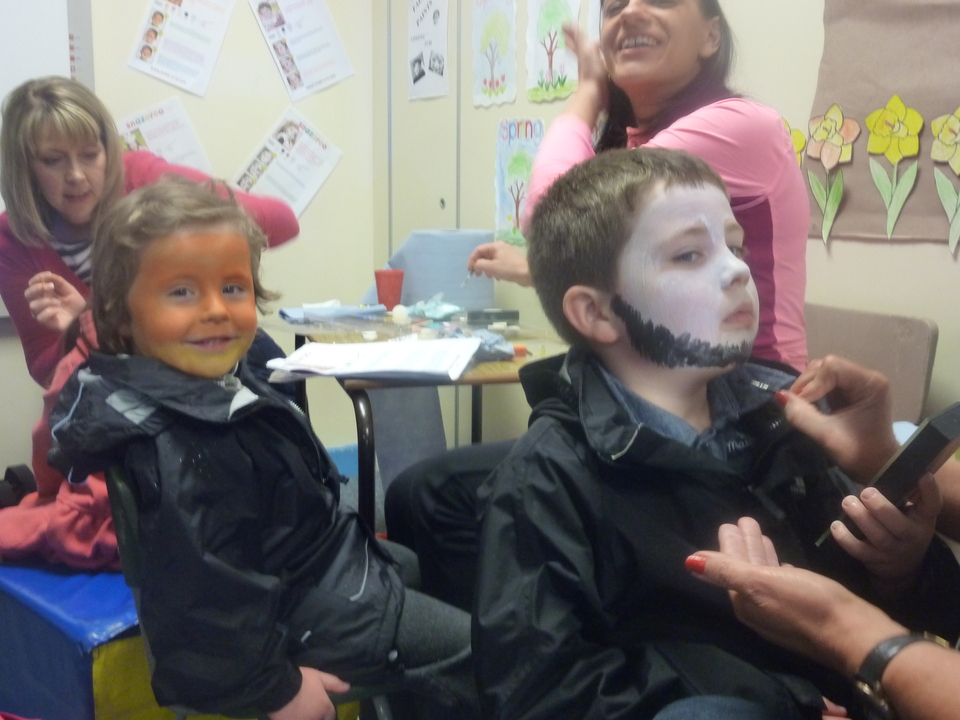 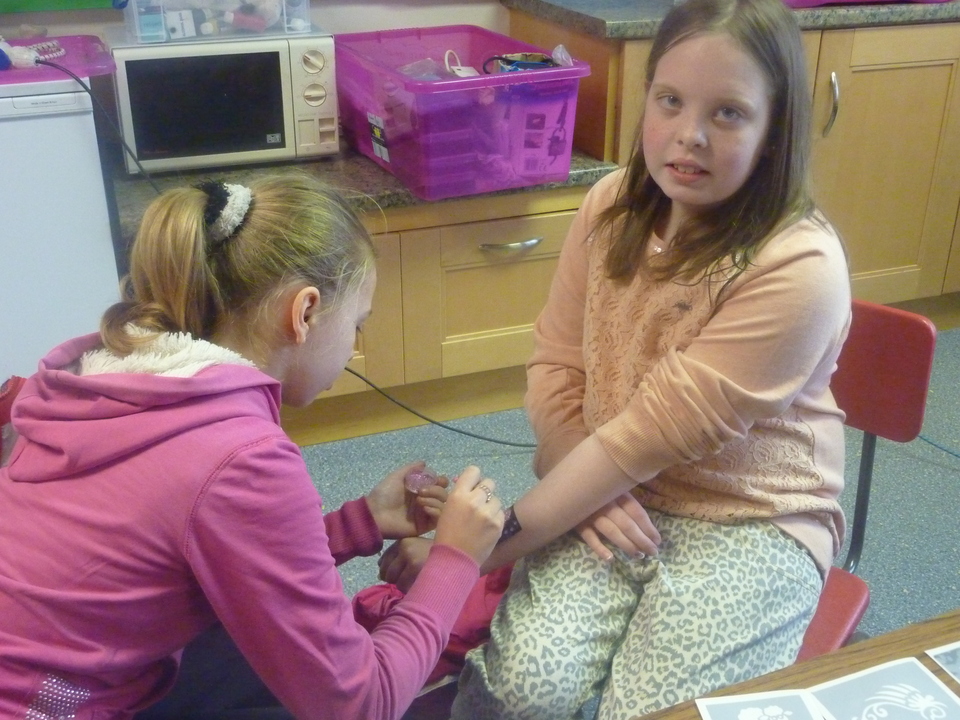 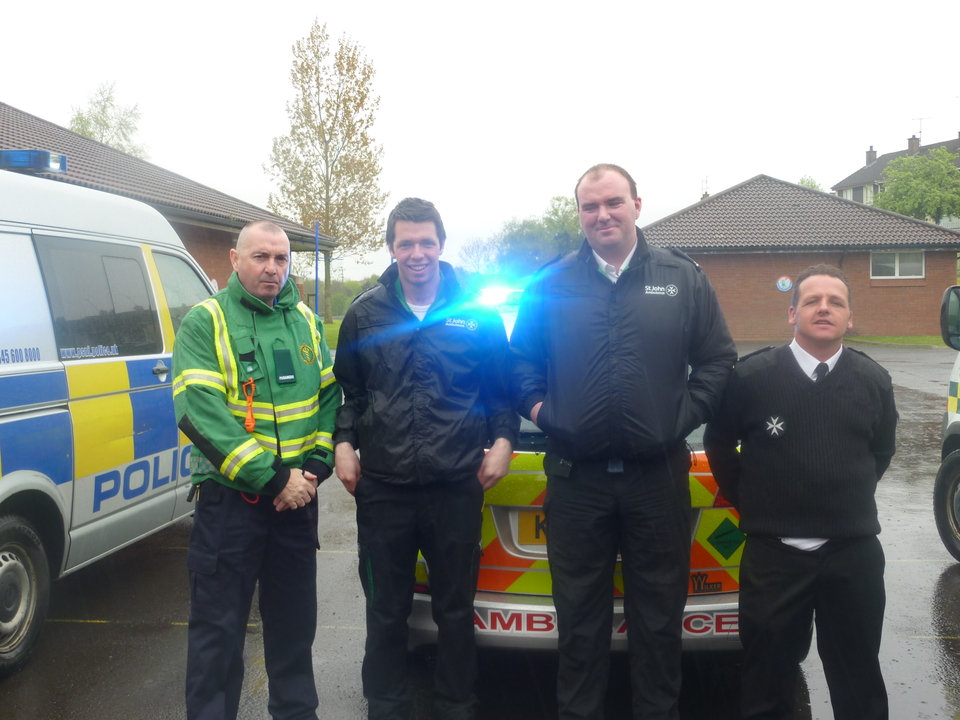 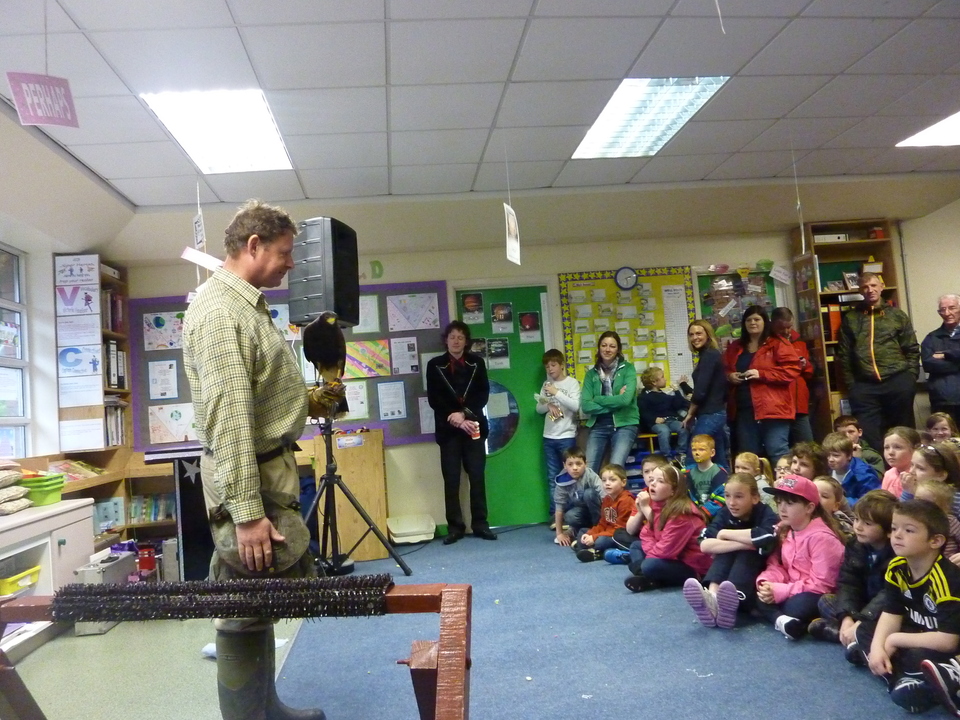 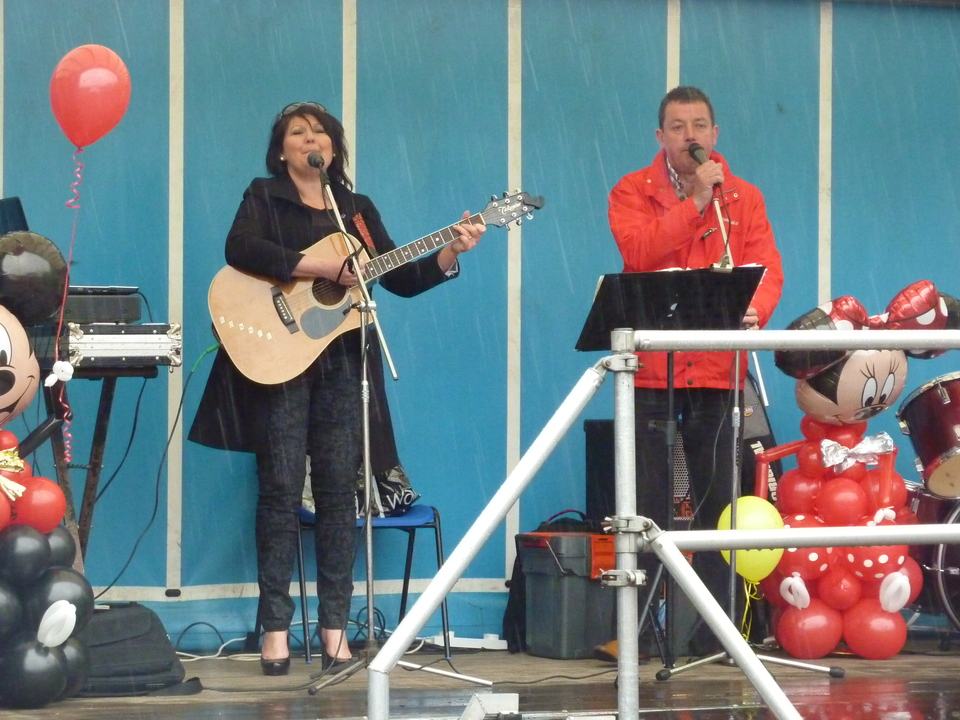 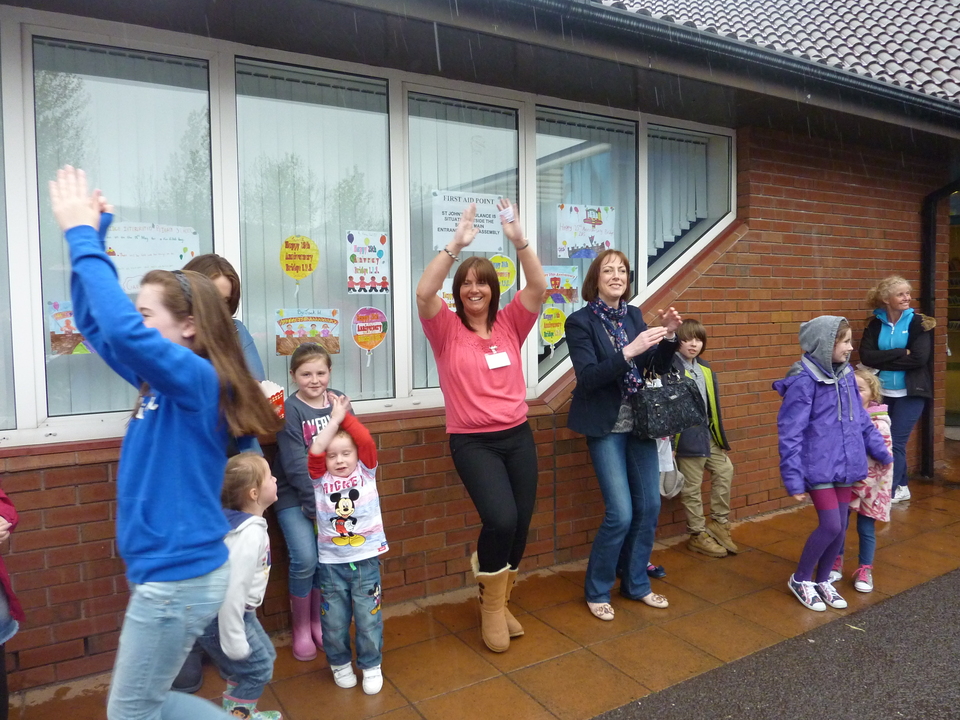 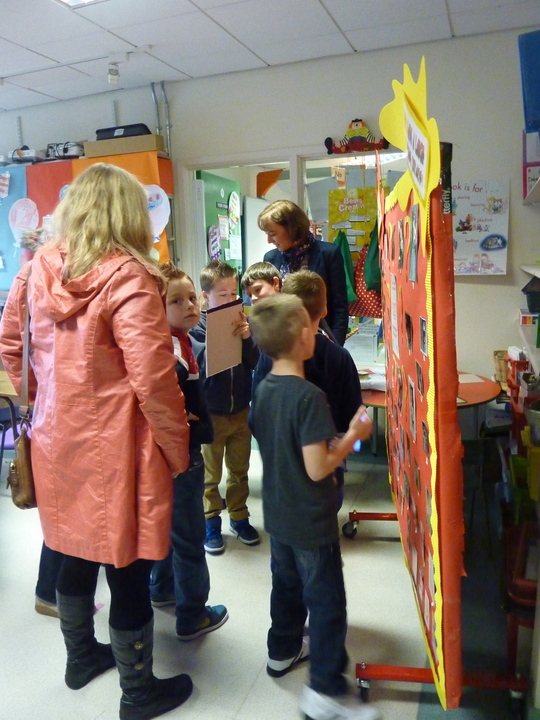 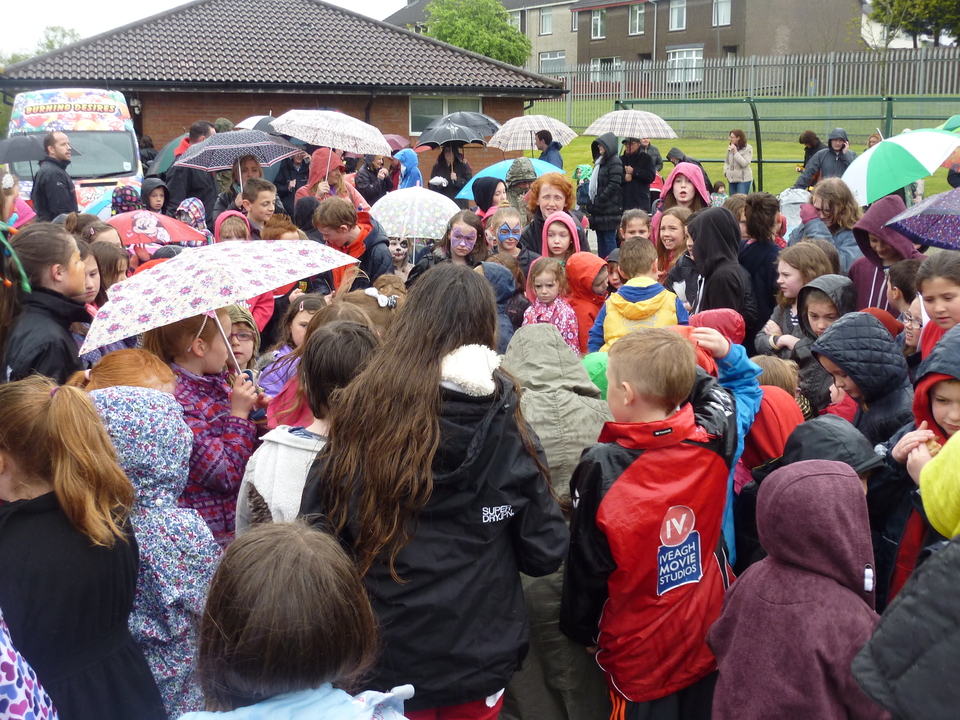 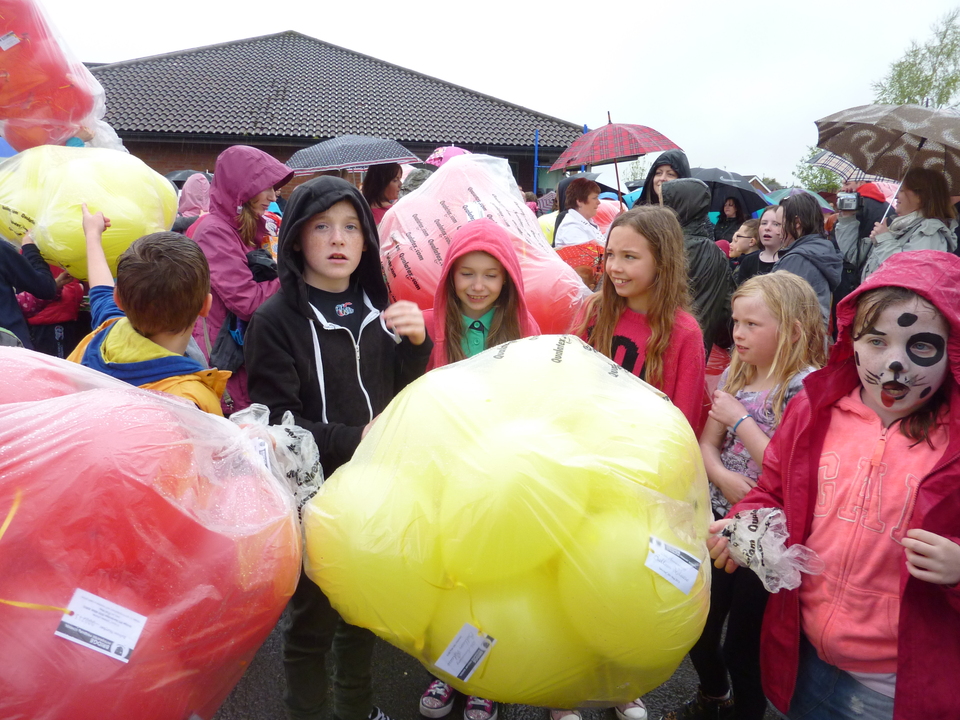 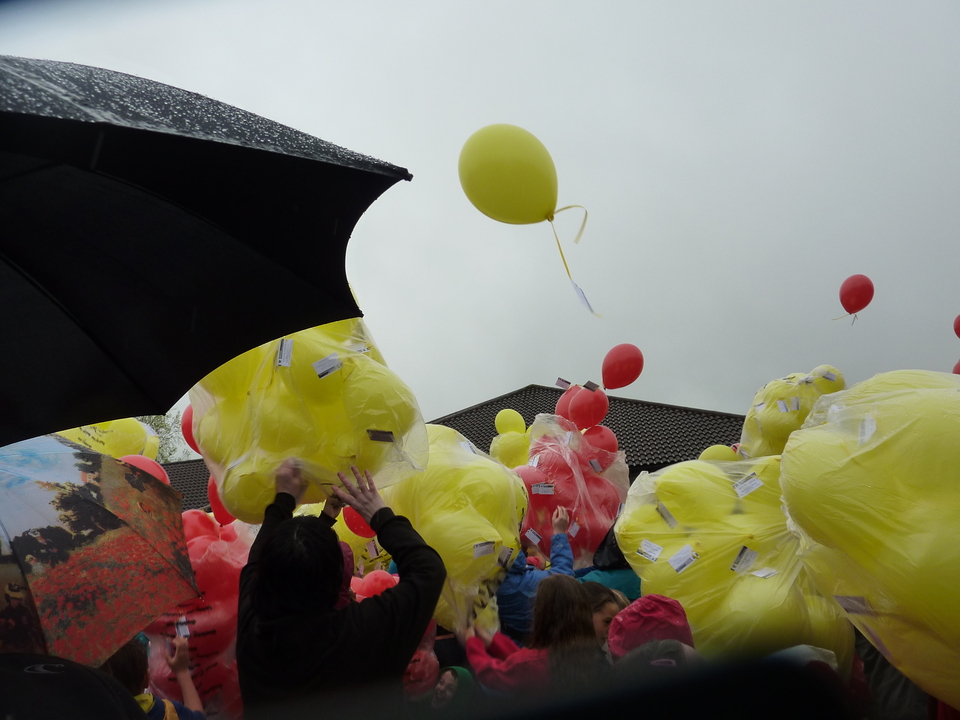 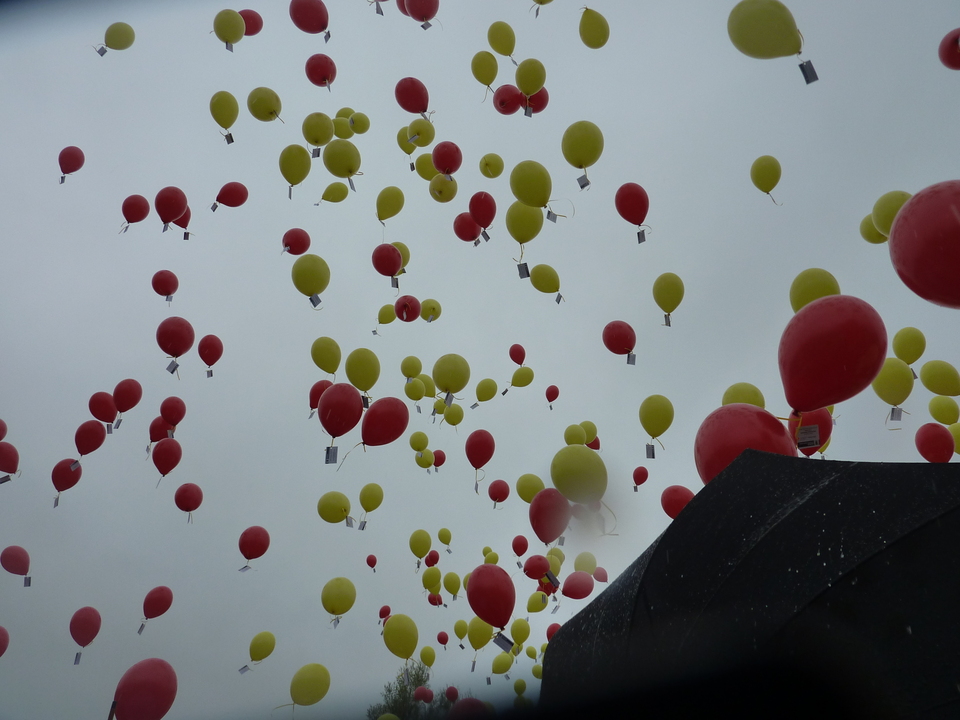 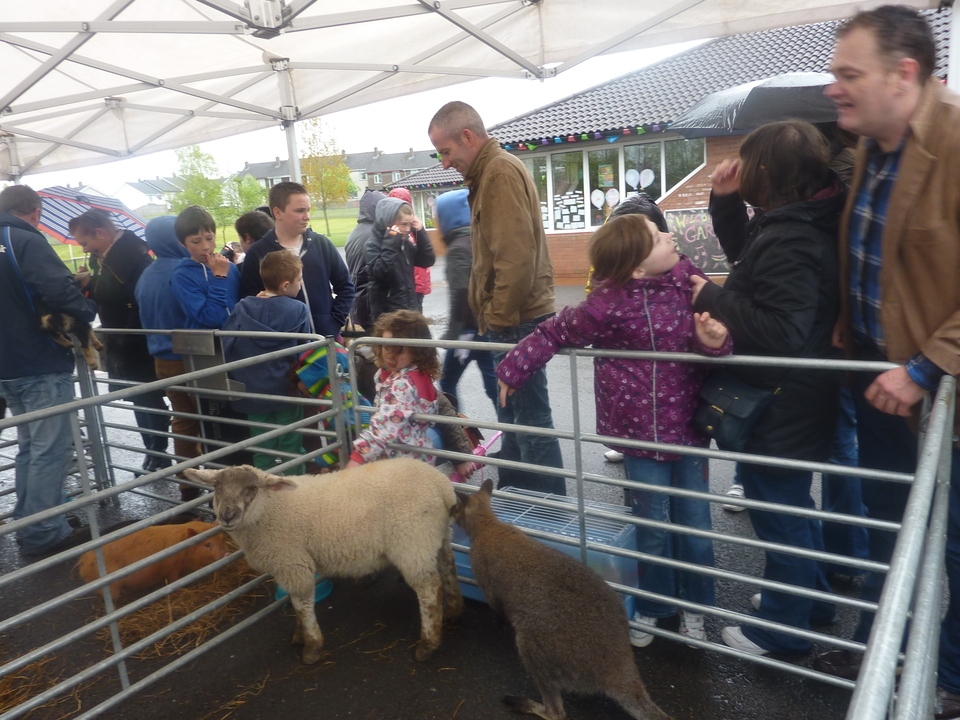 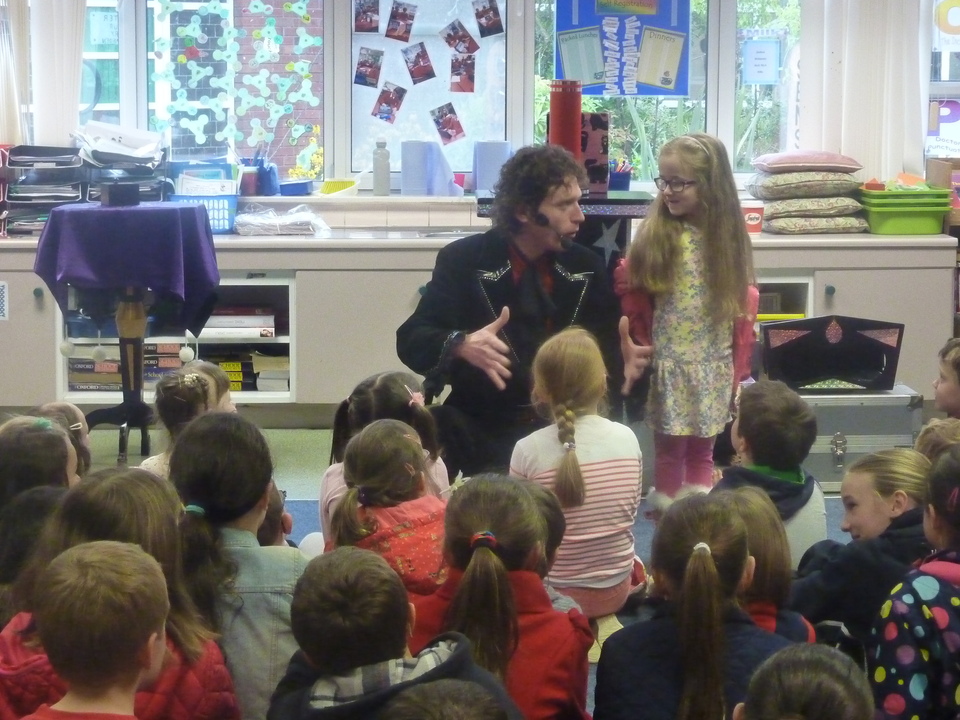 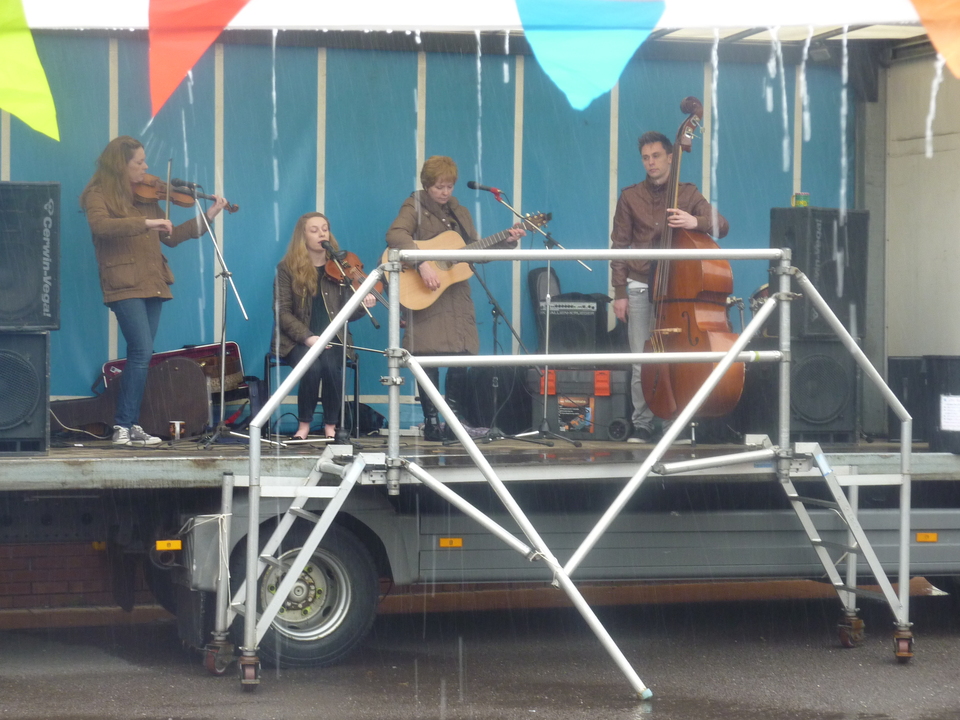 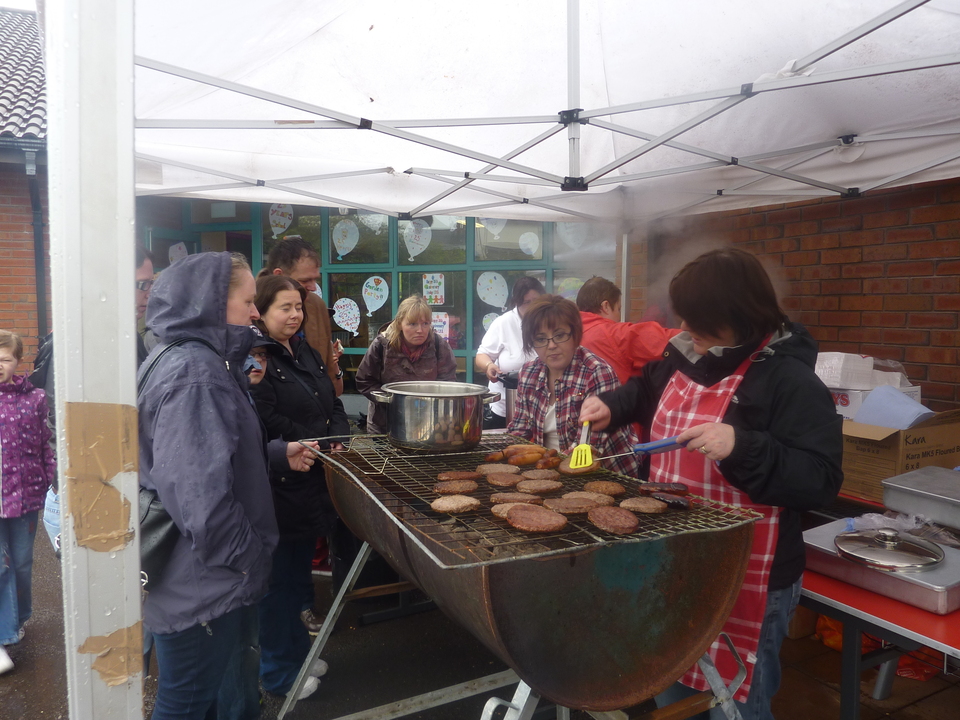 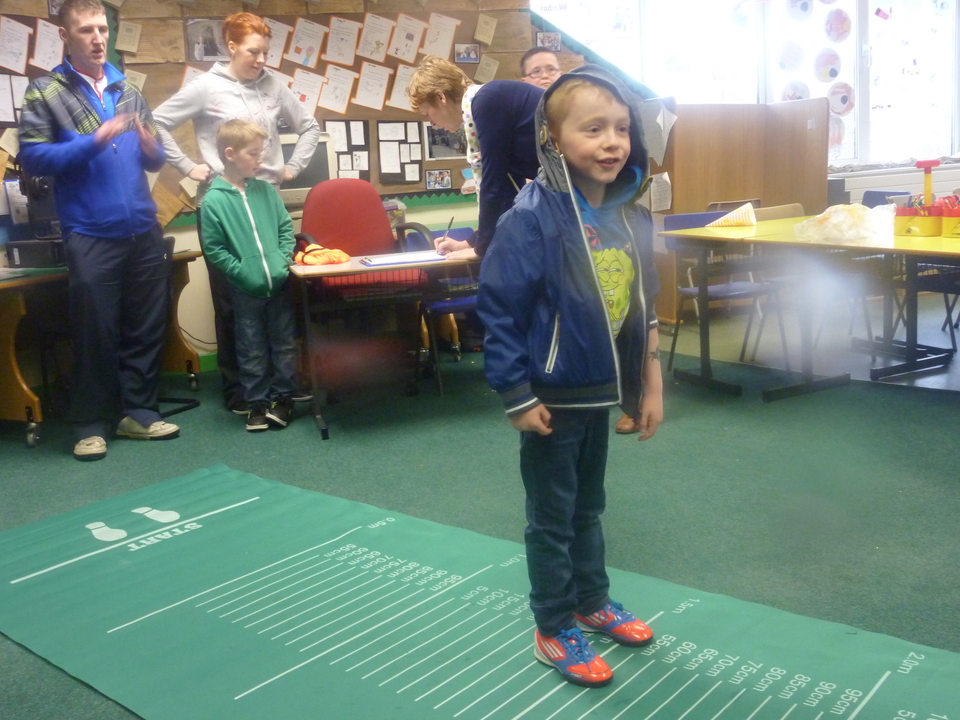 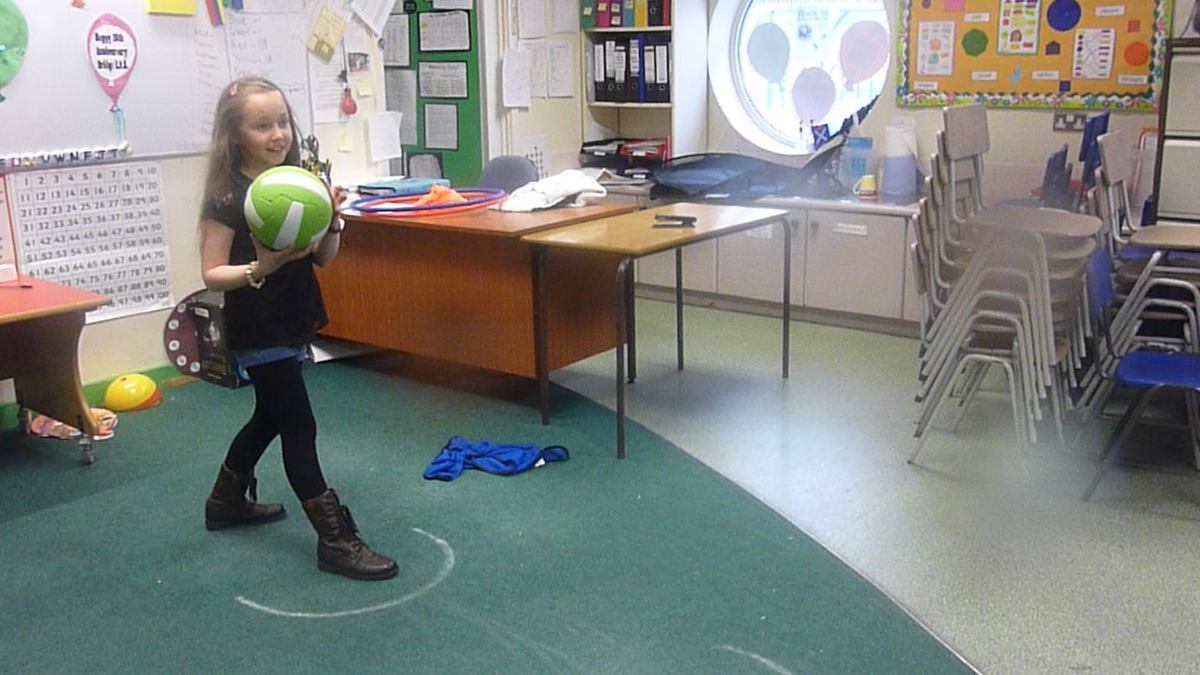 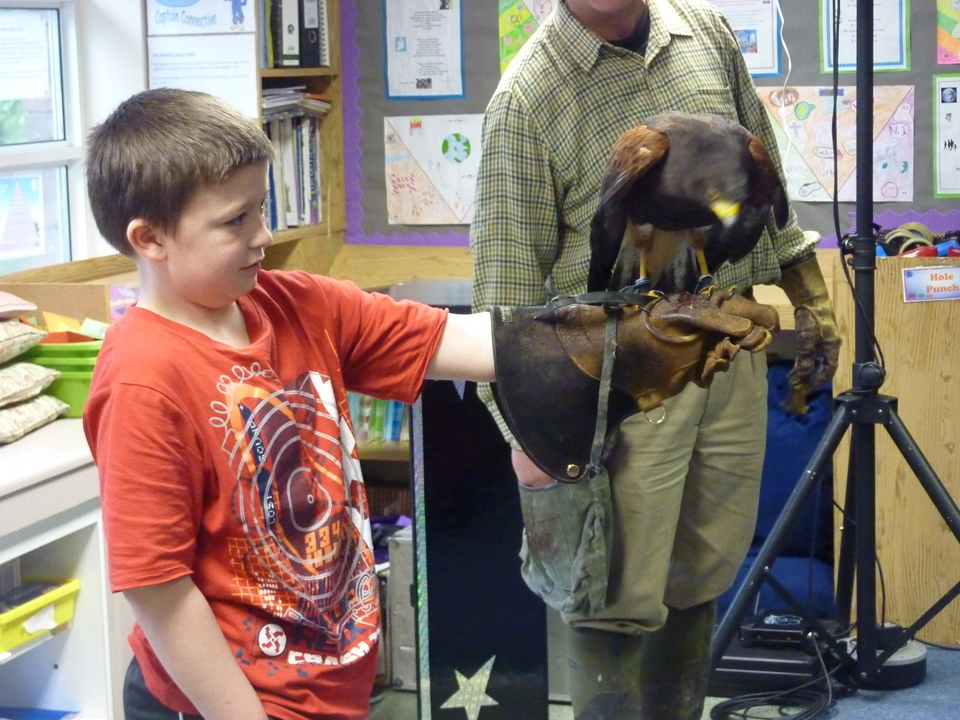 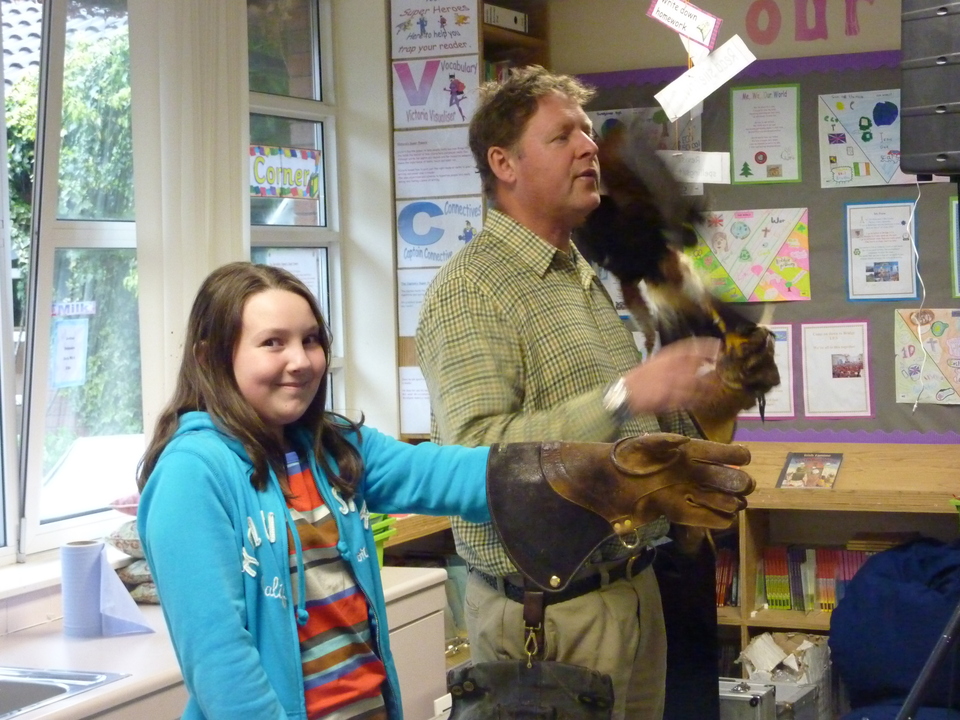 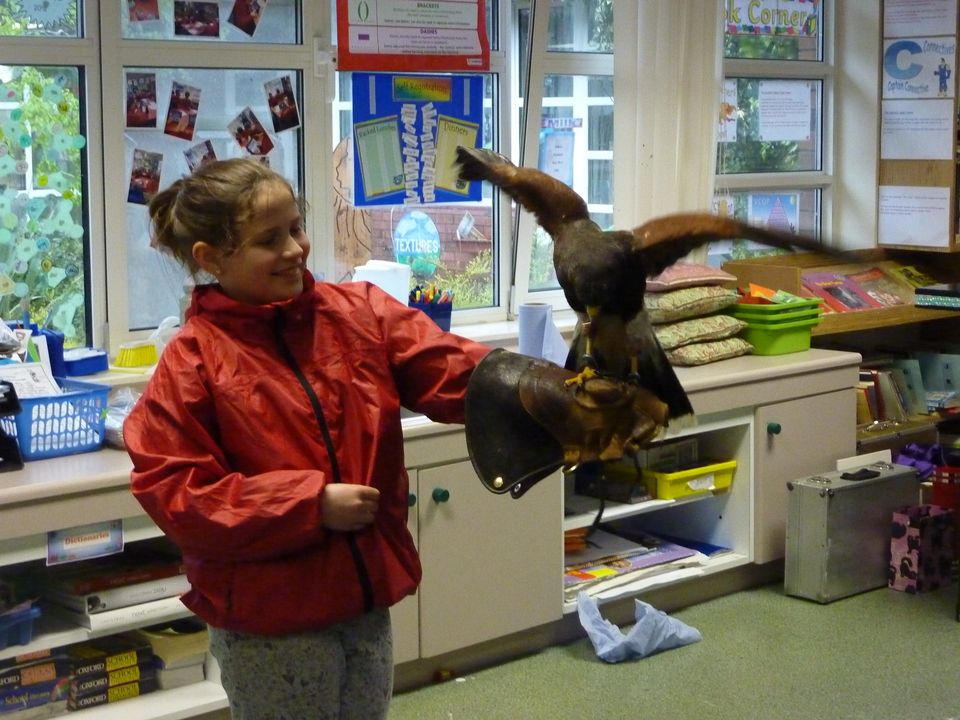 Some Photographs of the Magic Show

Click on thumbnails below to see photos in full size.

Look at some of the beautiful handpainted plant pots created by the ECO warriors.  Ellie and Caleb admire some birdhouse, while Corin and Eva look great with their faces painted.  The Savage and Wilson family enjoy looking at the ECO stall and trying out some of the clues on the trasure hunt.David McKay, Tesco Community Champion with Adelle at the Craft Sale, showing the ECO treasure hunt details.

Lots of goodies to buy at the Craft Fair

Crowds watched in amazement as over 1,000 balloons were released into the sky.  Whose balloon will travel the furthest distance? As soon as we know we will post the winner's name on the website.

Some Award Winners from the Sporting Events on the Day